UNIWELL CZ is a notable employer in the greater Zdíkov and Stachy area. Because of that reason we are interested in supporting free time activities, sports, and education in our neighborhood.

Each year we contribute to promising projects and schools in our region with about 250 000 Kč.

We support activities of these subjects:

In the year 2017, we celebrated 105 years (on July 21st) since the founding of the local Sokol movement (an all-age gymnastics, and nowadays other sports organization). You can find more information here.

On the 30th of January 2016, we financially supported a football tournament of elementary school kids as the main sponsor.

Thanks to that, we made many children happy. 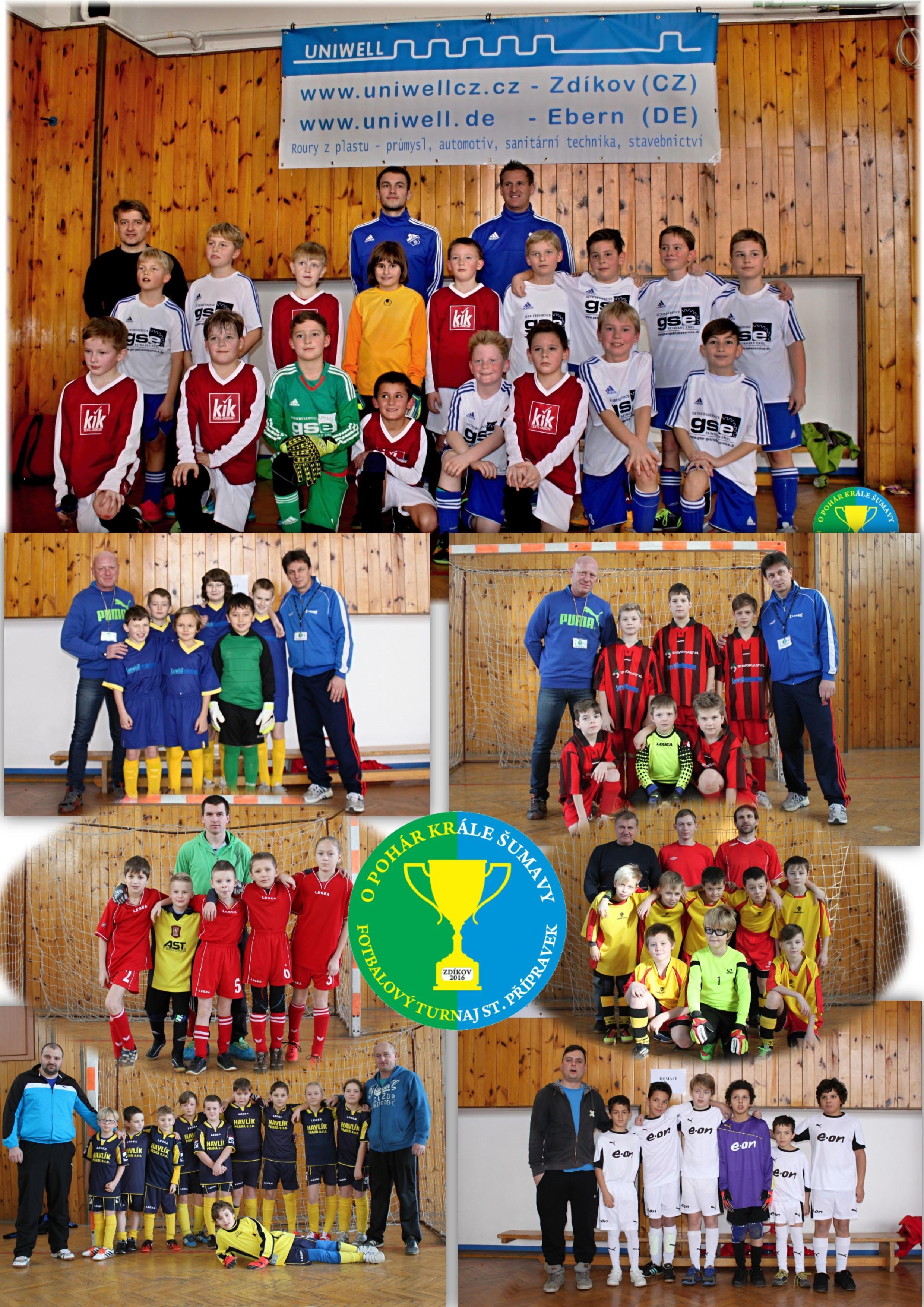 In July 2016 UNIWELL CZ repaired a small chapel of Saint Marry near our factory. The repair costs were 45 000 Kč. We were happy to have helped our local catholic parish in Zdíkov. 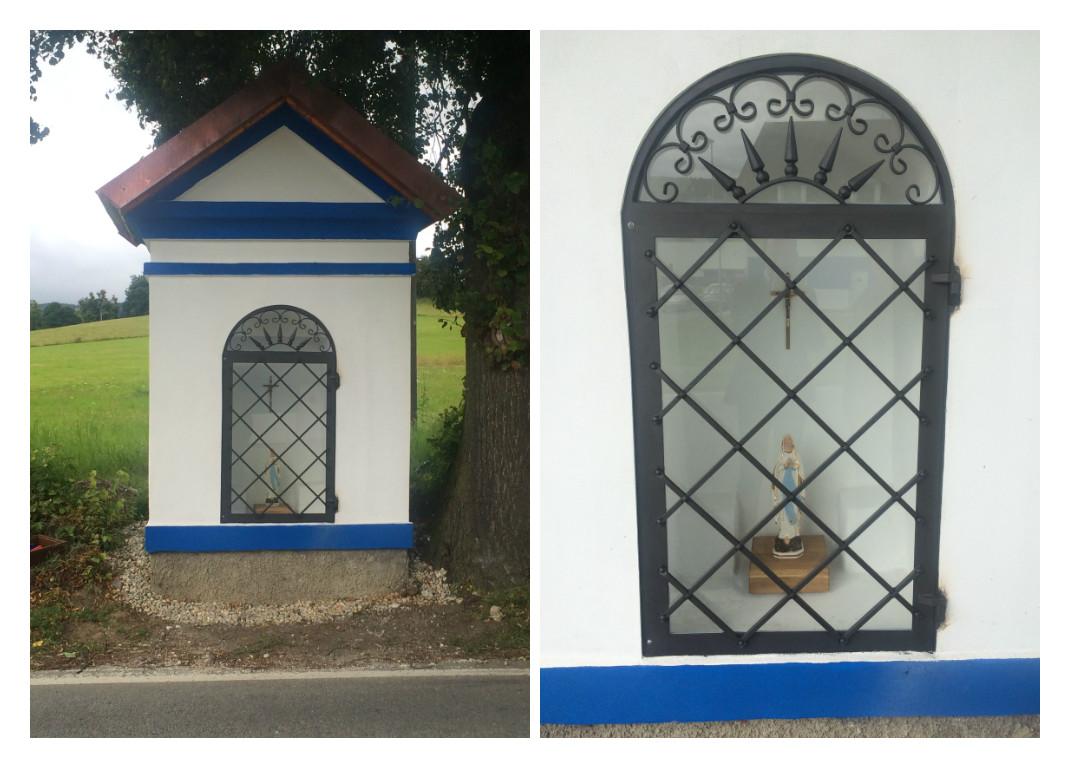 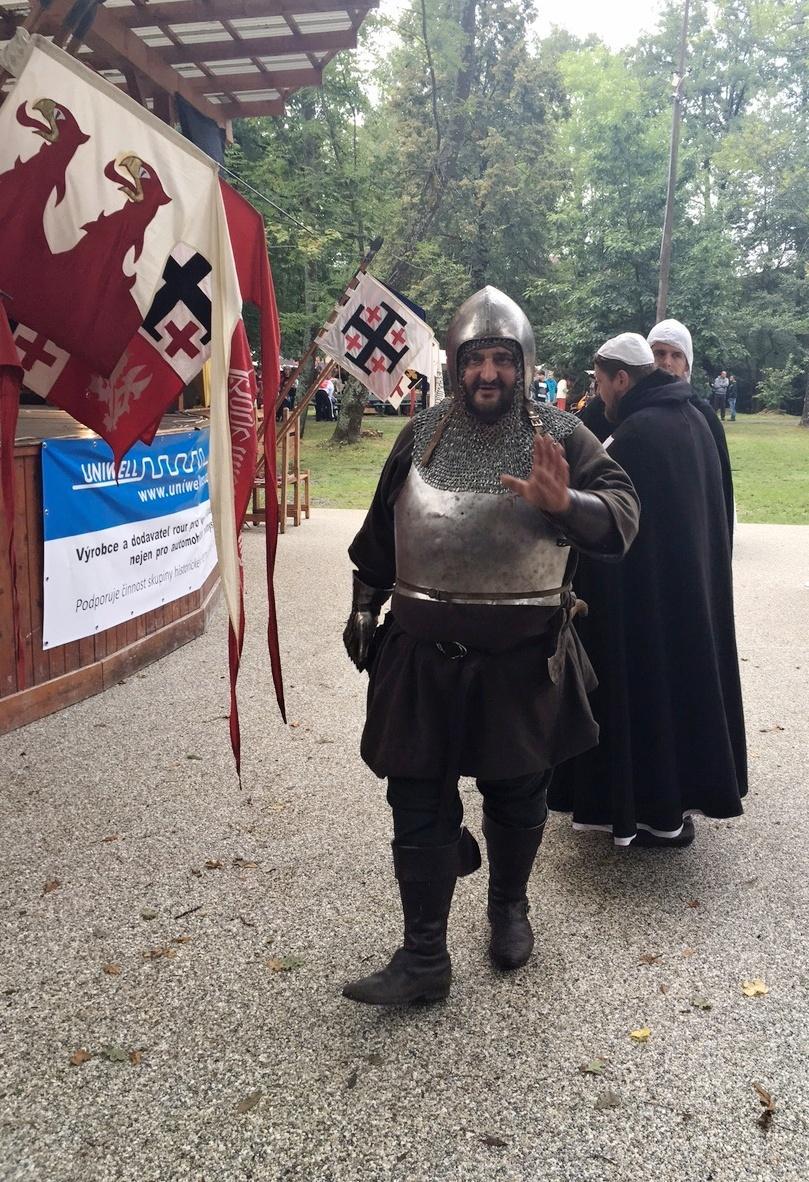 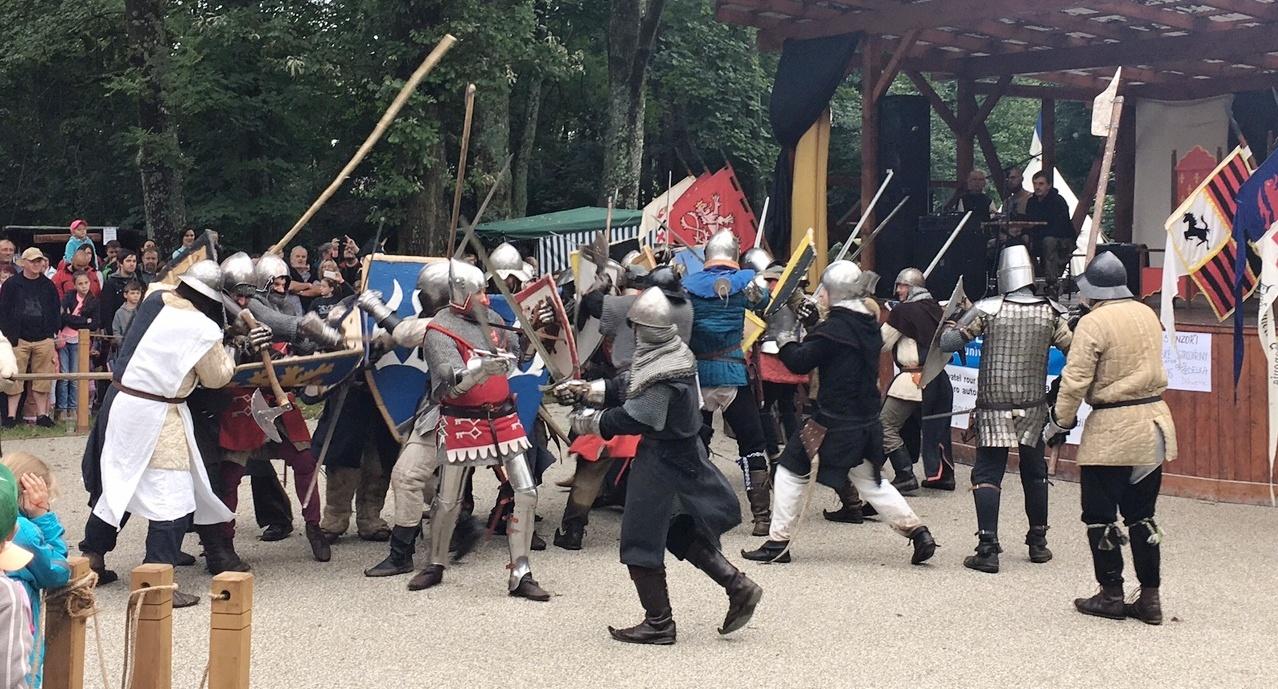 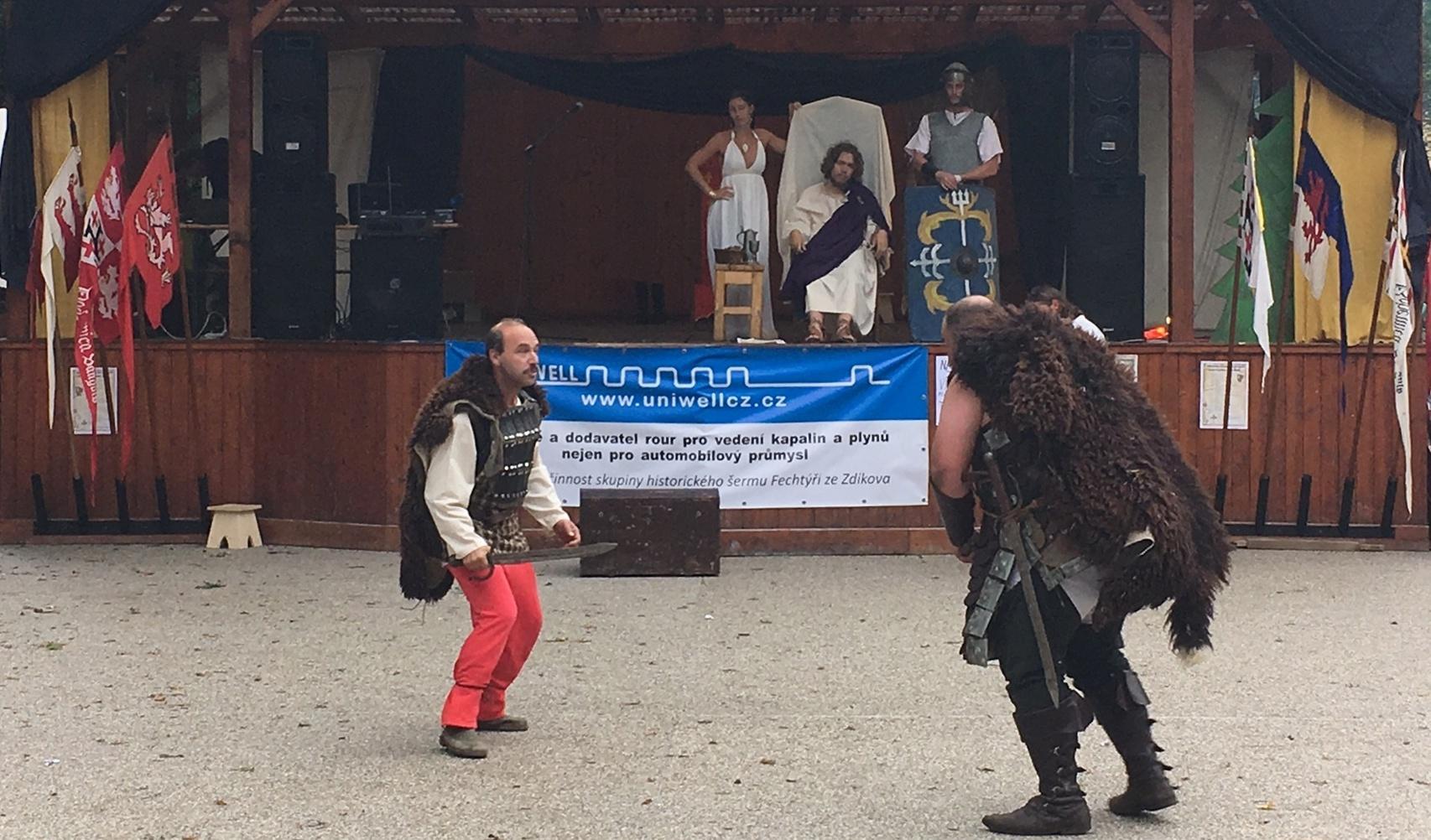 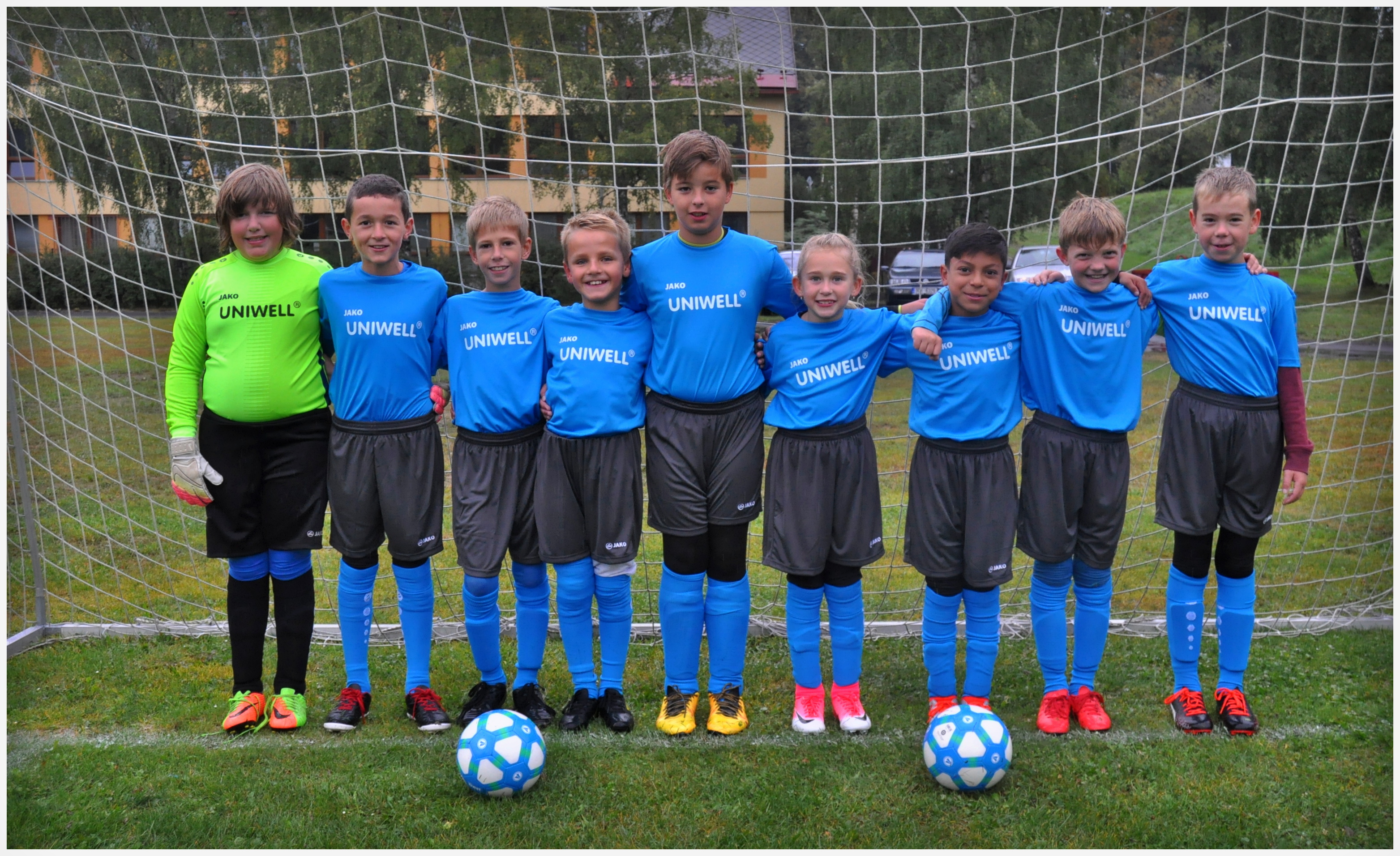 Sokol Stachy - champions of the Czech Republic in the elementary school category in football. 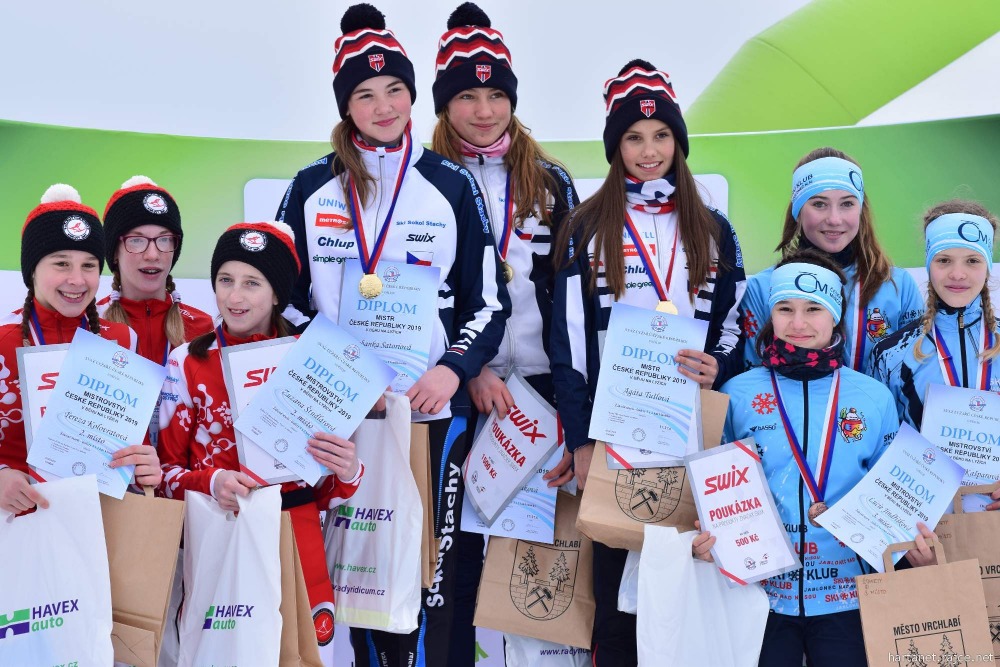 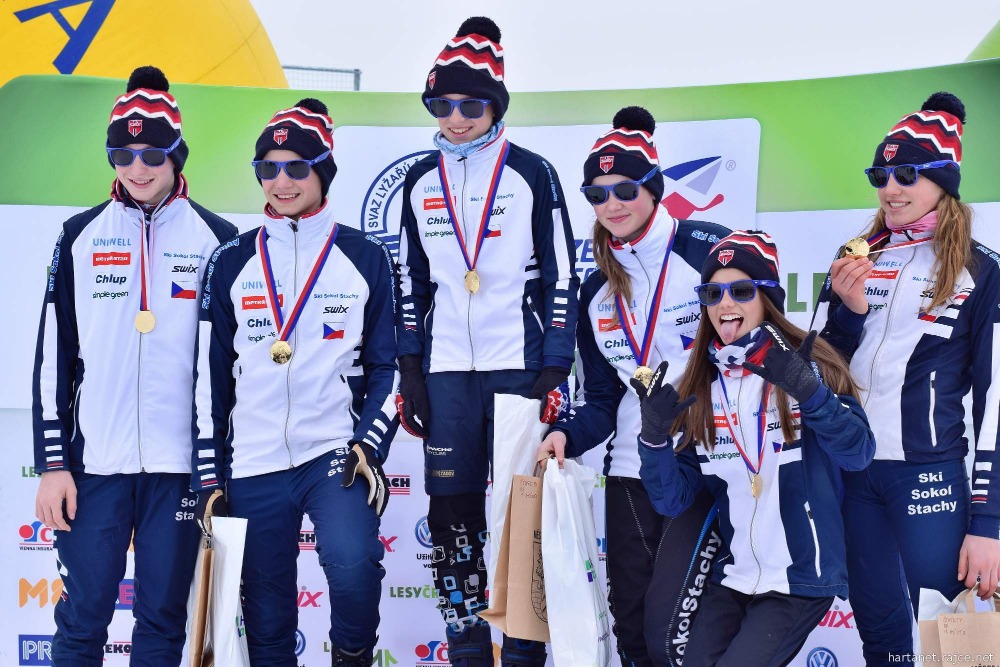